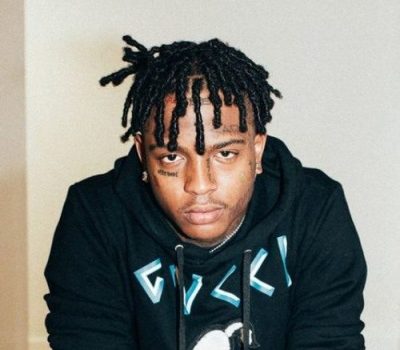 Born on April 18, 1996, Ski Mask the Slump God is an American rapper and songwriter who is best known for his songs, “Catch Me Outside” and “Babywipe” which is released in 2017 which are both featured on his mixtape YouWillRegret and certified Gold by the RIAA. Before this, he originally collaborated with fellow American rapper XXXTentacion and their collective Members Only. His mixtape, Beware the Book of Eli, was released in May 2018 and peaked at No. 50 on the Billboard 200 chart.

He was born in Fort Lauderdale, Florida. He is of Jamaican descent. Hs parents often played Jamaican music around the house and his father who is also a rapper, the stage name “Sin City”, forced him to focus on writing his own rap music. He grew up with four siblings in their family. In 2013, he was sent to a juvenile detention center for possession of “around $10 worth of weed”, where he met XXXTentacion.

Ski Mask the Slump God keeps his personal and love life private. We do not have his relation record at the movement. Check back often as we are updating our site regularly.