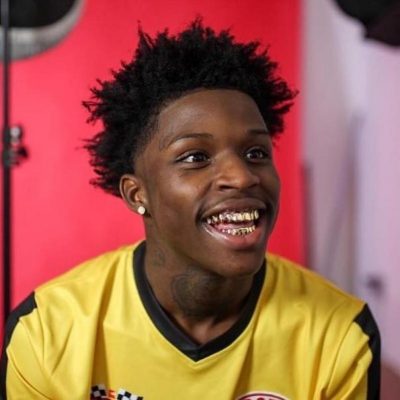 Born on March 23, 1999, Tyquian Terrel Bowman, better known as  Quando Rondo, is an American rapper and singer who became famous for his song “I Remember” featuring Lil Baby in January 2018. He has since released three mixtapes, Life B4 Fame (2018), Life After Fame (2018), and  From the Neighborhood to the Stage (2019). His song “Motivation” was featured on the popular YouTube channel World Star Hip Hop.

Quando was born and raised in Savannah, Georgia. He belongs to Afro-Ameican ethnicity and he had a very tough life during his young age as his father was arrested most of the time and his mother was a drug addict. He showed an early interest in music as a child and he spent some time in juvenile detention centers and released in October 2017. He grew up listening to Chief Keef.

Quando Rondo is currently single, according to our records. He had a relationship with Jai Dall and has a daughter named Italy with her.

Trivia / Facts that you did not probably know