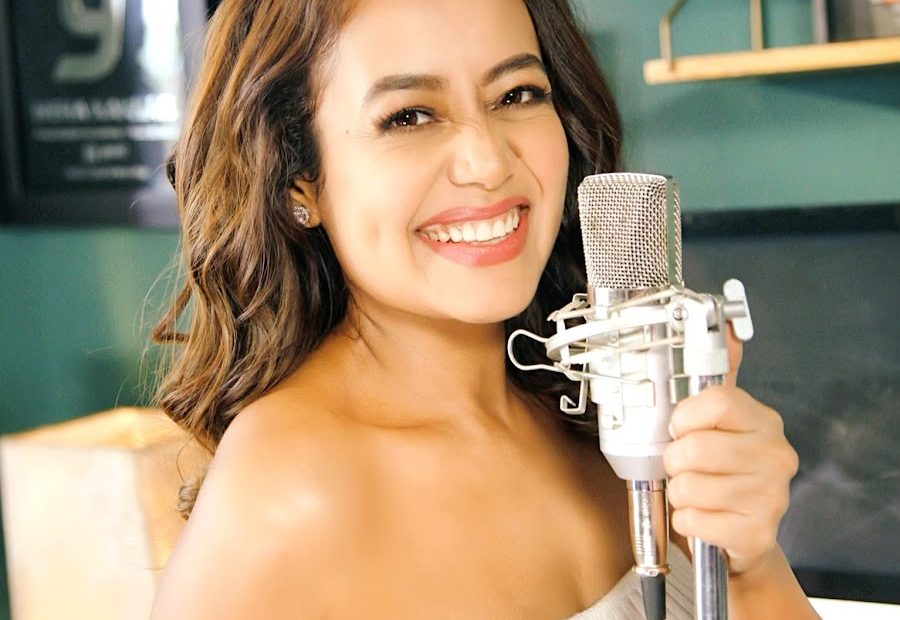 Who is Neha Kakkar?

Born on 6 June 1988, Neha Kakkar Singh is an Indian singer who rose to prominence with the release of the dance track “Second Hand Jawaani” from Cocktail, which was followed by several popular party songs including “Sunny Sunny” from Yaariyan and “London Thumakda” from Queen. Apart from playback singing, Kakkar has appeared in several music videos and as a judge on several television reality shows including “Indian Idol”. Kakkar’s music contains elements of pop, hip hop, and R&B. She is the younger sister of playback singer Sonu Kakkar.

She made her Bollywood debut as a chorus singer in the film Meerabai Not Out. In 2019, Kakkar was listed among the most viewed female artists on YouTube with 4.2 billion views. In January 2021, she became the first Indian singer to win a YouTube Diamond Award. She appeared in the India Forbes Celebrity 100 in 2017 and 2019.  In December 2020, she appeared on the list of Asia’s 100 Digital Stars by Forbes.

Kakkar was born in Rishikesh, Uttarakhand to Rishikesh Kakkar and Niti Kakkar. She has a brother Tony Kakkar and a sister Sonu Kakkar. Her bother siblings are also singers. Kakkar, at the age of four, started performing at local gatherings and religious events. In 2004, she moved to Mumbai along with her brother, Tony Kakkar.

Kakkar and actor Himansh Kohli were in a romantic relationship since 2014. In September 2018, they officially announced their relationship on national television and revealed that they will tie the knot soon. However, three months later, an Instagram post by Kakkar revealed that the couple broke up.