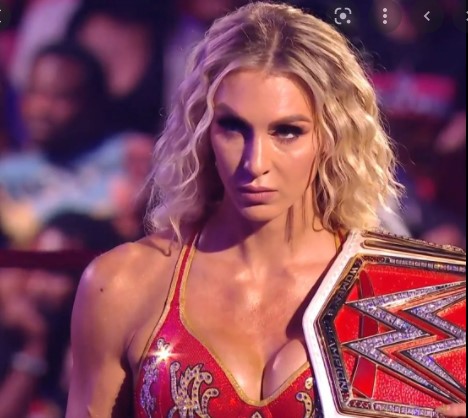 Who is Charlotte Flair?

Born on April 5, 1986, Ashley Elizabeth Fliehr is an American professional wrestler currently signed to WWE, where she performs on the SmackDown brand under the ring name Charlotte Flair and is the current SmackDown Women’s Champion in her record-setting sixth reign.

Ashley Elizabeth Fliehr was born in Charlotte, North Carolina to Ric Flair and Elizabeth Harrell. She has an older half-sister, Megan, and an older half-brother, David, while her younger brother Reid died on March 29, 2013. She attended Appalachian State University and North Carolina State University, where she graduated with a Bachelor of Science in public relations in Spring 2008 while also being a certified personal trainer prior to becoming a wrestler.

Flair was married to Riki Johnson from May 2010 until February 2013. She was married to English wrestler Thomas Latimer, better known as Bram from 2013 to October 2015.

She began dating Mexican wrestler Manuel Andrade Oropeza, better known as Andrade, in February 2019. The couple got engaged on January 1, 2020.

Flair has multiple tattoos, including two hearts above her waistline, her first husband Riki’s name below her waistline, a heart on her left wrist, a quote from the Bible on the left side of her torso that reads “guard your heart above all else, for it will determine the course of your life”, a cross on the right side of her torso, and a quote on her right forearm reading “a little patience…” from the Guns N’ Roses song “Patience”.

On September 5, 2008, in Chapel Hill, North Carolina, Flair was arrested for assaulting a police officer after a fight involving her, her then-boyfriend, and her father. She pleaded guilty to a lesser charge and was sentenced to 45 days in jail, which was reduced to supervised probation and a $200 fine.