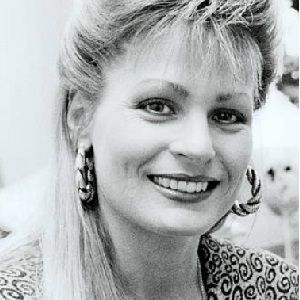 Who is Diana Olczyk?

Diana Olczyk is an analyst for the Chicago Blackhawks and NBC. She is mostly known as the wife of an American former professional hockey player Eddie Olczyk.

Diana was born and raised in the USA. Her family information is not available right now.

Diana married former Hockey player Eddie Olczyk. They have four children, two of whom are currently playing hockey: Nick plays for the Colorado College Tigers, and Tom plays for the Indy Fuel.

Diana has not revealed her personal life. She has a net worth of $1 million. 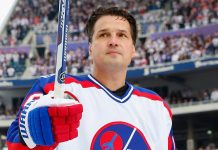 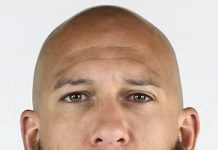 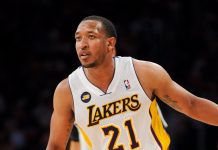