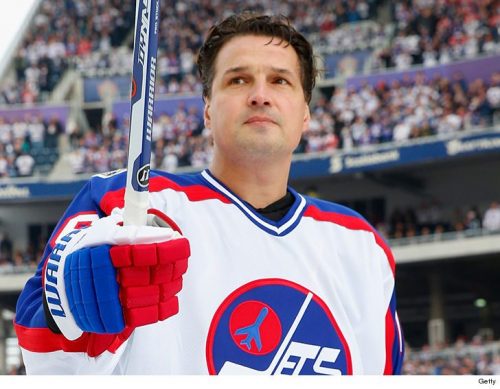 Who is Eddie Olczyk?

Born on August 16, 1966, Eddie Olczyks is a commentator and former center in the National Hockey League for 16 seasons with the Chicago Blackhawks, Toronto Maple Leafs, Winnipeg Jets, New York Rangers, Los Angeles Kings, and Pittsburgh Penguins. He won the Stanley Cup with the Rangers in 1994. Olczyk was also the head coach of the Pittsburgh Penguins from June 2003 to December 2005. In 2009, Olczyk received an Emmy for “Outstanding Achievement for Individual Excellence On Camera: Programming,” followed by a 2012 Emmy for “Outstanding Achievement for Sports Programs – Sporting Event/Game – Live/Unedited Program/Special.” He was also inducted into the National Italian American Sports Hall of Fame in 2013.

He served as a television color commentator for NHL on NBC until its end in 2021 and currently commentates on TNT and Chicago Blackhawks games on NBC Sports Chicago. He also currently serves as the Horse Racing Handicapper and Analyst for NBC’s Horse Racing Coverage. Throughout his career as an NHL player, he played 1,031 NHL games and produced 342 goals and 452 assists for a total of 794 points. He was inducted into the United States Hockey Hall of Fame on February 22, 2013.

Eddie was born and raised in Chicago, Illinois, United States. His parent’s information is not available right now. His younger brother Rick is a former hockey player for Brown University and is now an assistant general manager for the Seattle Kraken.

Olczyk married Diana and they have four children, two of whom are currently playing hockey. Nick plays for the Colorado College Tigers, and Tom plays for the Indy Fuel.