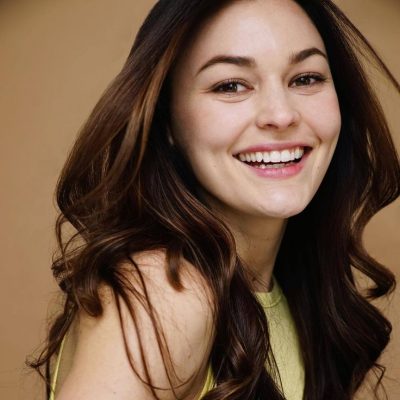 Born on March 21, 1988, Melanie Stone is an American actress, producer, and writer who is best known for Little Women (2018), Deadstream (2021), and Love, Lost & Found (2021). She has appeared in many movies and TV series and is primarily known for her work in the Mythica film series. She is the writer of the 2021 film Love, Lost & Found, along with Jake Stormoen.

She began her acting career in 2011, appearing in the mystery drama No Precedence. In the year 2014, she became part of five movies that include Survivor, One Shot, Mythica: A Quest for Heroes, Wildlife, The Christmas Dragon, also starring Michael Flynn. In the year 2015, she came up with one of her most successful works that also include Mythica: The Darkspore, & Mythica: The Necromancer.

She began her career as a producer with the 2018 TV movie Devil’s Got My Back. Following this, she produced two movies in 2021, Deadstream, & Love, Lost & Found. Likewise, she is both actor and producer for He’s Dead & So Am I, which is in the post-production phase.

Melanie was born in Sacramento, California. She has not revealed much about her parents yet.

She never has revealed her relationship status but there is rumored that she is dating actor Jake Stormoen.