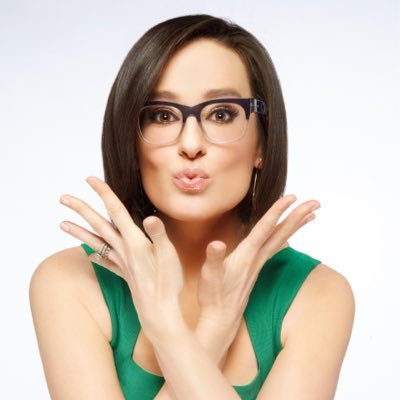 Who is Lisa Kennedy?

Born on September 8, 1972, Lisa Kennedy Montgomery, better known as Kennedy is an American libertarian political commentator, radio personality, author, and former MTV VJ. She is the host of Kennedy on the Fox Business Network. Kennedy occasionally hosts Outnumbered on the Fox News Channel and is a frequent panelist on that network’s show The Five. She was the host of MTV’s now-defunct daily late-night alternative-rock program Alternative Nation throughout much of the 1990s.

Montgomery was born in Indianapolis, Indiana, and raised in Lake Oswego, Oregon, a suburb of Portland. She is of half-Romanian and half-Scottish origin. She attended Lakeridge High School. She has a bachelor’s degree from the University of California, Los Angeles (UCLA).

She is married to former professional snowboarder Dave Lee and the couple has two daughters. Kennedy dated frontman and guitarist John Rzeznik from the band Goo Goo Dolls.