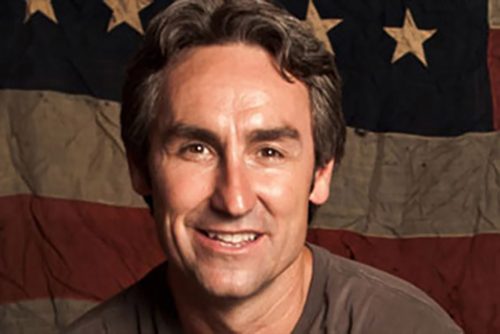 Born on October 12, 1964, Michael Wolfe is an American actor, writer, producer, and director, known for his work on the independent film Maybe Tomorrow. He has written four pilots, 23 screenplays, and two books.

Wolfe was born and raised in Patchogue, New York, and studied TV and film production at the Marist College. He worked for more than 10 years as a bartender in Rego Park before entering the film business. He has two siblings, Robbie Wolfe, Beth Wolfe.