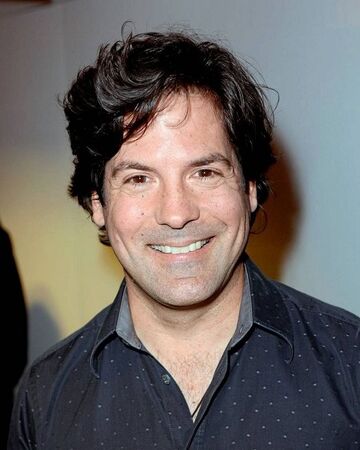 Who is Matthew Labyorteaux?

Born on December 8, 1966, Matthew Charles Labyorteaux is an American film, television, and voice actor who is best known for portraying Albert Ingalls on Little House on the Prairie from 1978–83. He is also known as the voice of Jaden Yuki and The Supreme King in Yu-Gi-Oh! GX from 2005–08. He is also credited as Matthew Charles for his work in animation.

Labyorteaux was born in Los Angeles and adopted by interior designer and talent agent Ronald Labyorteaux (1930–92) and actress Frances Marshall, née Frances Newman (1927–2012). He is the younger brother of Patrick, also adopted and also an actor, and Jane.

On July 17, 2020, Labyorteaux married his wife Leslie. Matthew is the stepfather to Leslie’s 2 kids.