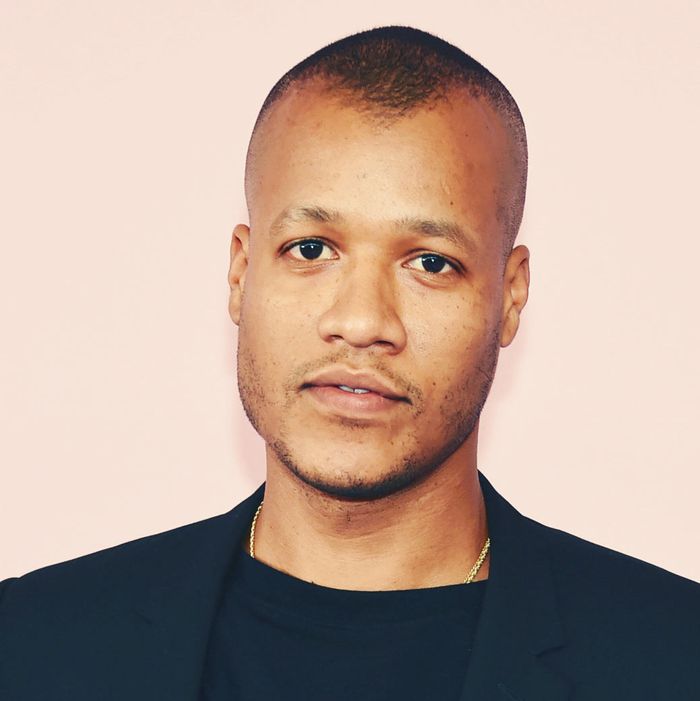 Who is Heron Preston?

Born on April 18, 1983, Heron Preston Johnson is an American artist, creative director, content creator, designer, and DJ who is best known for re-branding iconic images, he also designs for his own brand, Heron Preston. He is one of the co-founders of the men’s streetwear brand Been Trill alongside Virgil Abloh of Off-White fame and Justin Saunders of JJJJound among others.

In addition to his career in fashion, Preston is a DJ and has worked for events organized by brands such as GQ,  Ford,  Sprite, and Supreme.

Preston moved to New York in 2004 to attend Parsons School of Design. He graduated in 2007 and stayed in New York to pursue a career in fashion.