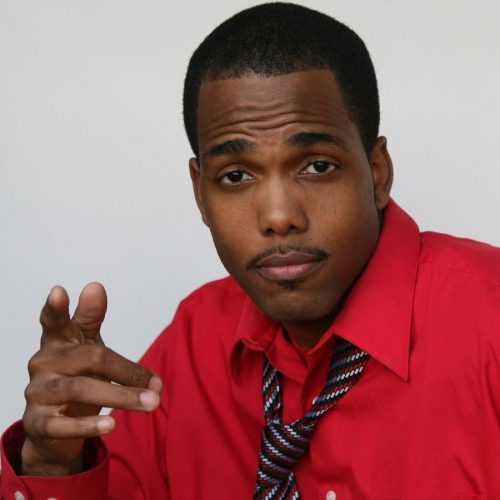 Who is Tyrone Burtons?

Born on February 18, 1979, Tyrone Burton is an American TV actor who is best known as T.K. Anderson in the TV series The Parent ‘Hood (1997- 1999). He also appeared in episodes of Cold Case, That’s So Raven, and Outreach. He made a gig as a writer in the 2012 short film The Donut Shop and has worked in the editorial department of Chasing Life (2007) as assistant editor. He made his film debut with the crime thriller Squeeze alongside Eddie Cutanda & Phuong Duong.

He has his own Youtube channel where he shares his vlogs & has shared Love Of Money (short movie, Part 1-5).

Tyrone was born in Boston, Massachusetts, the United States. His parent’s information is not available right now.

Tyrone is in a longtime relationship with his girlfriend Shanise. There were engaged on March 7, 2020.