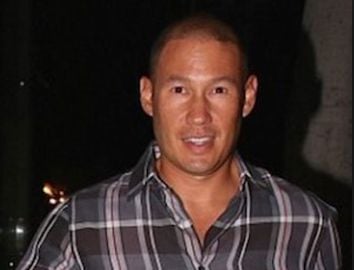 Who is Jared Pobre?

Born on February 22, 1975, Jared Pobre is an American technology entrepreneur who is widely known as the CEO and founder of online advertising and game monetization company Future Ads. He is also a CEO and Co-Founder of Caldera + Lab. He is probably best known to the general public as the husband of former WWE star Stacy Keibler.