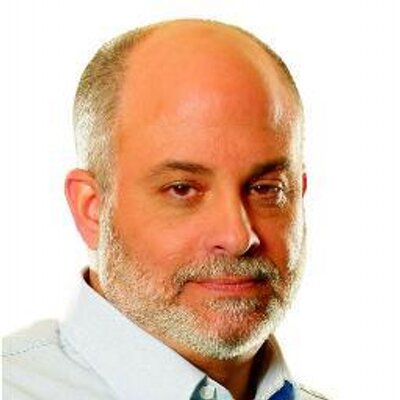 Born on September 21, 1957, Mark Reed Levin is an American lawyer, author, and radio personality. He is the host of the syndicated radio show The Mark Levin Show, as well as Life, Liberty & Levin on Fox News. Levin worked in the administration of President Ronald Reagan and was a chief of staff for Attorney General Edwin Meese. He is known for his incendiary criticisms of Democrats and encouragement of primary challenges to congressional Republicans that he considers being “Republican In Name Only” (RINO).

He was married to Kendall Levin and later, they divorced. He is currently married to Julie Prince. He has two children, Chase Levin & Lauren Levin.