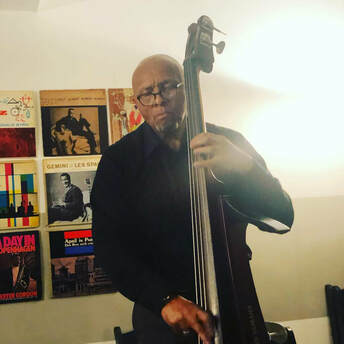 Who is Don Moore?

Born in 1937, Don Moore is an American jazz double-bassist. He became interested in the bass around the age of 18 and played and recorded with Archie Shepp, Don Cherry, and others in the New York Contemporary Five in Europe in 1963. Later in the 1960s, Moore worked with Jackie McLean. He recorded with Elvin Jones in 1966 and Clifford Thornton in 1967. Moore also co-founded Collective Black Artists, an organization whose goal was to help black musicians who were shut out of jobs at clubs, recording studios, orchestras, Broadway shows, and other mainstream venues.

Moore was born and raised in Philadelphia, Pennsylvania, USA. His mother was a trained singer whereas his father was a classical music lover.

As 2021, Moore is 84 years old and has net worth about 1$ million. For updates, visit his site DON MOORE BASS.