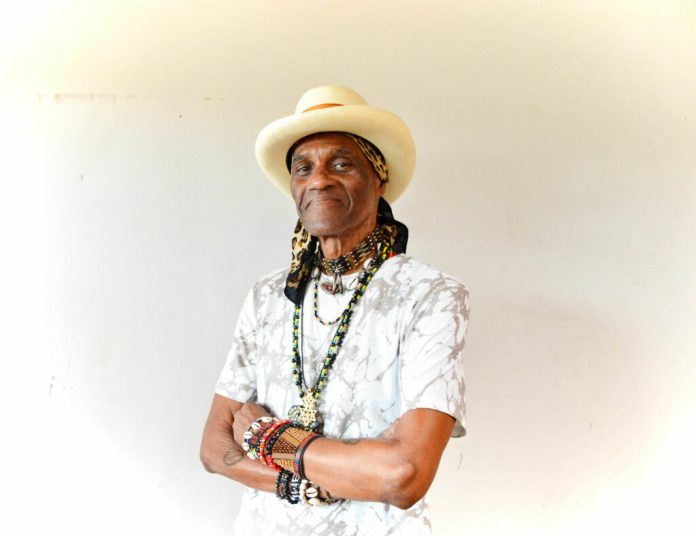 Who is Cyril Neville?

Born on October 10, 1948, Cyril Neville is an American percussionist and vocalist who rose to fame s a member of his brother Art Neville’s funky New Orleans-based band, The Meters. He joined Art in the Neville Brothers band upon the dissolution of the Meters. He has appeared on recordings by Bob Dylan, Robbie Robertson, Edie Brickell, Willie Nelson, Dr. John, and The New Orleans Social Club among others. As a member of the Neville Brothers, Cyril won the 1989 Grammy Award for Best Pop Instrumental Performance for the song “Healing Chant”.

Cyril was born in New Orleans, Louisiana, United States. He has four brothers Aaron Neville, Art Neville, Charles Neville, Ivan Neville with whom Cyril made The group notion started in 1976.

Cyril married Gaynielle and has 7 children. His seven children — daughters Talitha, Imani, and Lirica, and sons Kenric, Cyril Jr., Louis (who was killed in Baton Rouge in 2011), and Omari. 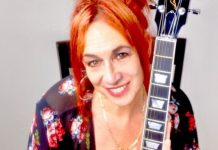