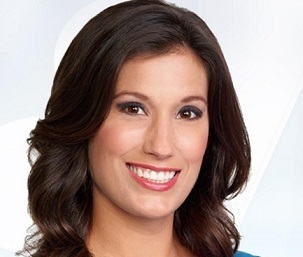 Who is Brynn Gingras?

Born on May 12, 1982, Brynn Gingras is an American correspondent who covers major breaking news for CNN based in New York City. She began her journalism career in the CBS News documentaries division in New York. Brynn’s coverage over her career has earned her an Edward R. Murrow award, a National Emmy, and three regional Emmys.

She was born and raised in Wallingford, USA. She has an older sister named Margaux. She attended Lyman Hall High School and then joined Yale University where she completed her graduation.

She has not revealed her relationship status but she is rumored to have a boyfriend. In March 2015, she tweeted about her mysterious boyfriend as Angie’s Logs and also quoted him as her talented boyfriend.