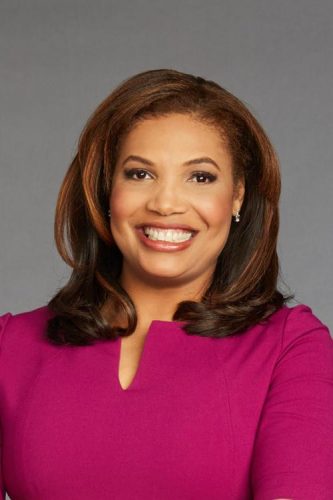 Who is Latoyia Edwards?

Latoyia Edwards is an Emmy Award-winning anchor on NBC 10 Boston and NECN. She joined the NBC Boston and NECN family as a morning reporter in 2005. In 2002, she has crowned Miss Massachusetts in the USA pageant.

We do not have her date of birth. She has a net worth of $1 million.