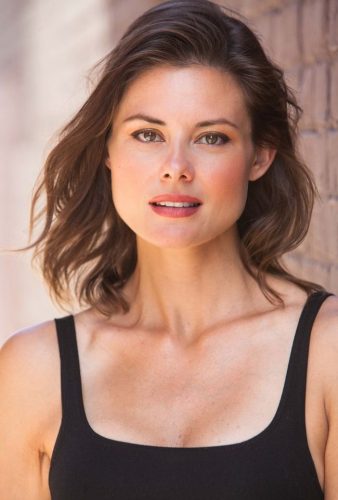 Who is Victoria Barabas?

Born on 1st September 1979, Victoria Barabas is an American actress, writer, and producer who is best known as the creator of the popular web series, WingWoman. She has guest-appeared on White Collar, NCIS, and The Young and the Restless. In 2019, Victoria appeared in Hidden in Plain Sight and Seberg.

Later in 2018, she was featured in a comedy short, Taco Bell: Web of Fries. Most recently in 2019, Barabas appeared in Seberg and Hidden in Plain Sight. The actress will appear as Diane in the upcoming project Lies For Rent. It is scheduled to be premiere in 2020.

She was born and raised in New York City. Her family information is not available right now. She completed her graduation from Taylor Andrews Academy.