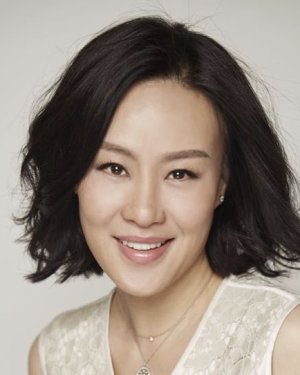 Who is Vivian Wu?

Besides films, Wu has also worked in television, making guest appearances in shows, such as The Untouchables, L.A. Law, Tales from the Crypt, Highlander: The Series, JAG, Murder, She Wrote, F/X: The Series, ER, and Ghost Whisperer. She also starred in the live-action video game Supreme Warrior (1994).

Wu was born in Shanghai, China. Wu is the daughter of Zhu Manfang, one of the leading actresses in China during the 1940s and 1950s, and Wu Cheng Ye. Wu attended Shanghai Shixi High School and began acting at the age of 16 in Shanghai Film Studio. In 1987, she attended the Hawaii Pacific University, studying tourism.