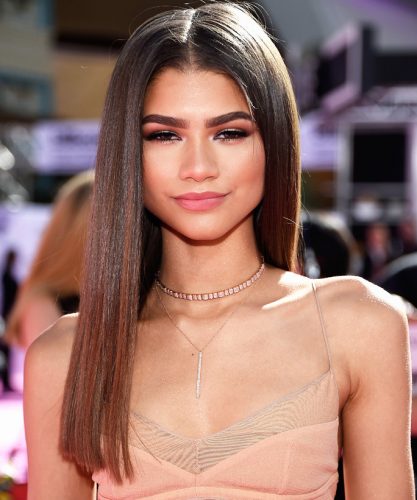 Born on September 1, 1996, Zendaya is an American Actress and Singer who rose to fame for her role as Rocky Blue on the Disney Channel sitcom Shake It Up (2010–2013).  She began her career as a child model and backup dancer. She made her film breakthrough as Michelle Jones in the movie Spider-Man: Homecoming. In 2013, Zendaya was a contestant on the sixteenth season of the competition series Dancing with the Stars. As a singer, she debuts single as “Replay” and reached 40 on the Billboard Hot 100 in the US and 51 on the Billboard 200 chart.

Zendaya Maree Stoermer Coleman was raised and born in to California to Claire Marie and Kazembe Ajamu. Her father is African-American ethnicity and her mother is of German and Scottish descent.