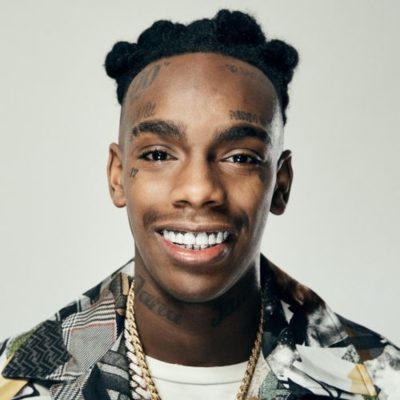 Born May 1, 1999, Jamell Maurice Demons, known professionally as YNW Melly, is an American rapper, singer, and songwriter from Gifford, Florida. Demons adopted the stage name YNW Melly in 2016. He is best known for his songs “Murder on My Mind”, “Mixed Personalities”, and “Suicidal”. He released his debut album, Melly vs. Melvin, on November 22, 2019.

YNW Melly was born to father Jamie Demons and mother Donte Taylor. He as raised by his single mother. She was 14 years old when she became pregnant with him, giving birth to him in the ninth grade. Later moving to a poorer part of Gifford, his mother struggled to pay for housing and necessaries.

He was arrested several times for possession of marijuana. On February 12, 2019, Demons was charged with two counts of first-degree murder in connection with the October 2018 shooting deaths in Fort Lauderdale of two YNW associates. He is also a suspect in the 2017 murder of a sheriff’s deputy in Gifford. In March 2019, Demons pleaded not guilty to the double-murder charges and is currently awaiting trial.

YNW Melly is currently single, according to our records. For more updates, visit our site.

21 years old rapper YNW Melly’s height is 5ft 8in and has net worth of $3 million.

Trivia / Facts that you probably did not know