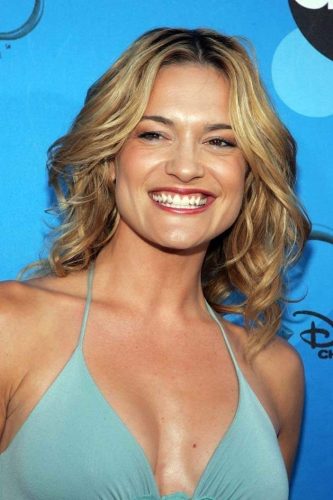 Who is Victoria Pratt?

As of October 2015, she is a published author of adult fiction, her first book being Double Down.

Pratt made her film debut in the 1998 film titled Legacy, alongside David Hasselhoff, directed by her future husband, T. J. Scott. Pratt also starred in several independent or small made-for-TV movies during the 1990s and early 2000s.