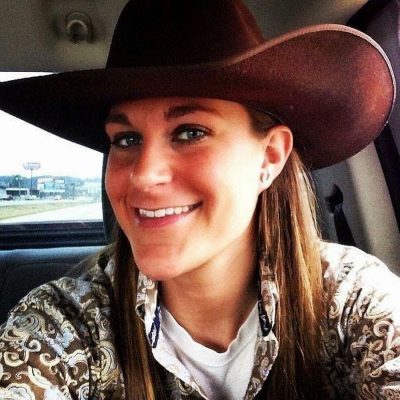 Who is Kristen Tuff Scott?

Born on August 8, 1988, Kristen Tuff Scott is an American television personality and social media influencer who rose to fame for her comedic videos on Facebook. Kristen was also featured in season 5 of CMT’S reality TV series Redneck Island. She is also a music artist, standup comedian, and professional horse trainer.

Kristen was born and raised in Piggott, Arkansas, United States. Her family information is not available right now. She has three siblings. She got a scholarship to Arkansas State University on account of her musical talents. She graduated from the university in 2014 with a double major bachelor’s in biology and chemistry.

We do not have so much information on Kristen’s girlfriend. She prefers to keep her personal life private, and the details of her romantic relationships are unknown. Even so, she has been rumored to have dated a lady known as Missy.

This question arises among many people who see the social media sensation, as she is often seen dressed as a cowgirl with not much effort into looking feminine. Kristen has shared that she is a gay woman.

The social media star suffered from breast cancer in 2017. To curb its spread, she had to go through a mastectomy. People noticed the change in her looks after the surgery, as both of her breasts were completely removed.

People had different things to say about Kristen’s surgery when they noticed that she looked different. Some suggested that she may have undergone the procedure because she was transgender. Tuff responded to the rumors in a video on Facebook in December 2017, stating that she had undergone a mastectomy and is not, in fact, transgender.