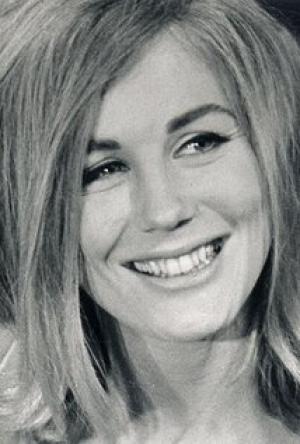 Who is Valora Noland?

Born on December 8, 1941, Valora Noland is an American actress, notable for her 1960s movie and television work. Noland has been active as a photographer and, as Valora Tree, has authored the books “Horse Stories”, and Water Lily Ponds, a volume of poetry.

Her first movie role was in Beach Party (1963), and the next year, 1964, she played a part in independent production, Summer Children, made on Catalina Island. It was never officially released. This was followed by Muscle Beach Party and after that, a film titled Sex and the College Girl, which took place on the island of Puerto Rico. A third “island” film came in 1965 when she was chosen to play the unfaithful wife in The Passionate Strangers, a Philippine production.

Noland was born in Seattle, Washington, as Valor Baum to Franz Baum & Abby Beveridge. Her mother named her “Valor”, inspired by a speech by Winston Churchill. Her family moved from Seattle to the countryside near Santa Cruz, California, in 1943. After graduating from Santa Cruz high school, she was accepted by the Pasadena Playhouse and, while studying there for a year and a half, settled on “Valora Noland” for her stage name and moved to Hollywood.

Valora did not reveal whether she is a married woman or dating her boyfriend. But, however, many sources mentioned her as a married woman. Though, she never confirmed about her being single or married. There is no information related to her personal and private life.