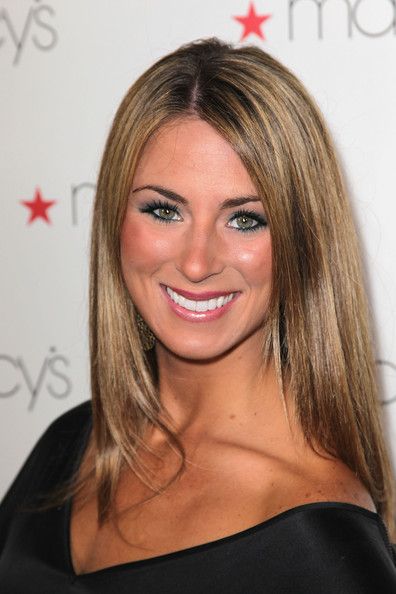 Who is Tenley Molzahn?

Born on May 19, 1984, Tenley Nora Molzahn Leopold is an American dancer and television personality known for her appearances as a cast member on three ABC reality shows, The Bachelor: On the Wings of Love (2010), Bachelor Pad (2010), and Bachelor in Paradise (2015).

She was born and raised in Newberg, Oregon, the U.S. Her family information is not available right now. She was raised along with her sister Karley.

Molzahn had been married to Ryan Natividad. They divorced in 2009. On January 12, 2018, Molzahn became engaged to Taylor Leopold, whom she had been dating for two years. They were married on April 27, 2018. On September 20, 2020, they welcomed a girl named Rell Jaymes.