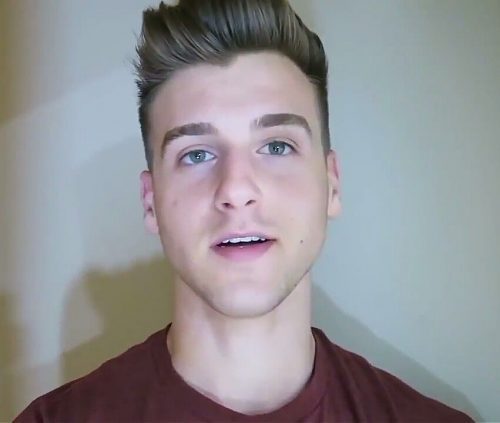 Tal Fishman is an American YouTuber and Comedy creator who is best known for his popular YouTube channel ‘Reaction Time’ where he reacts to various pop culture news, including pop stars such as Selena Gomez and  Ariana Grande. He also made comedy skits with his younger brother and upload it to a channel called ‘Tal and Short’. He also launched the channels Game Time and Free Time. He has 1.6m followers on Instagram.

He was born on December 27, 1996, in Los Angeles, CA. We don’t have his parent’s information at the moment. He has a younger brother Adi Fishman and an older sister named Shani.