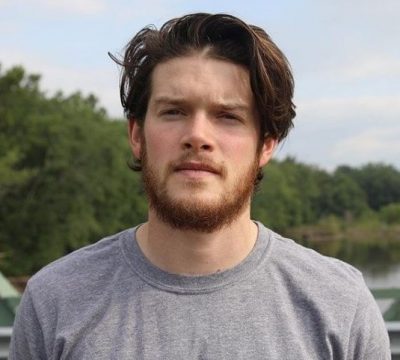 He was born and raised in Hunterdon, United States. His parent’s information is not known at the moment. He has a brother and a sister. He completed his graduation with a degree in Acting and Direction from DeSales University.