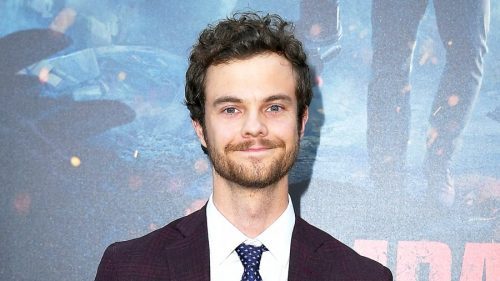 Born on April 24, 1992, Jack Quaid is an American actor who is best known for his leading role of vigilante Hughie Campbell in the Prime Video  superhero series The Boys (2019–present). He made his acting debut with a minor role in the dystopian film The Hunger Games (2012).

Jack Henry Quaid was born and raised in Los Angeles, California. He is one of two children of actor Meg Ryan and the first of three children for Dennis Quaid. He attended NYU’s Tisch School of the Arts for three years.