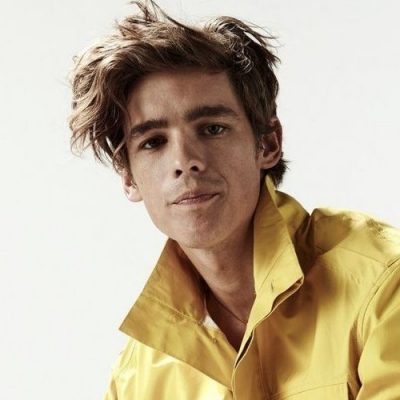 Thwaites was in Cairns, Queensland, to Fiona and Peter Thwaites. He has a sister, Stacey. He studied secondary education at Cairns State High School, graduating in 2006 and acting at the Queensland University of Technology  (QUT) for three years, before graduating in 2010.

Thwaites has been in a relationship with Chloe Pacey since 2015and they have two daughters. For more updates, follow him on his Instagram and Twitter or visit back our site Celebmezzo.