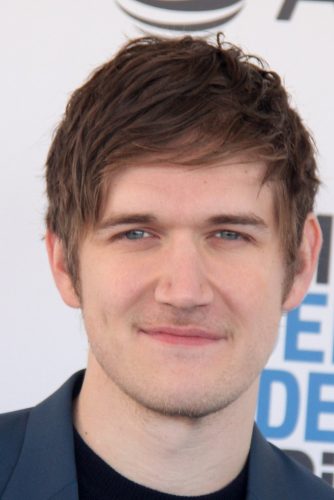 Born on August 21, 1990, Bo Burnham is an American comedian, musician, actor, filmmaker, and poet who is best known for his performance career as a YouTuber in March 2006 and his videos have been viewed over 295 million times. Burnham signed a four-year record deal with Comedy Central Records and released his debut EP, Bo fo Sho, in 2008. He also co-created and starred in the MTV television series Zach Stone Is Gonna Be Famous and released his first book of poetry, Egghead: Or, You Can’t Survive on Ideas Alone, in 2013. His first feature film as writer and director, Eighth Grade, was released in July 2018 and won the Writers Guild of America Award for Best Original Screenplay and the Directors Guild of America Award for Outstanding Directing – First-Time Feature Film.

Robert Pickering “Bo” Burnham was born in Hamilton, Massachusetts, the youngest of three children of Scott Burnham, a construction company owner, and Patricia, a hospice nurse. He graduated from St. John’s Preparatory School and was admitted to New York University’s Tisch School of the Arts to study experimental theatre.

Burnham has been in a relationship with filmmaker Lorene Scafaria since around 2013. They live together in Los Angeles.