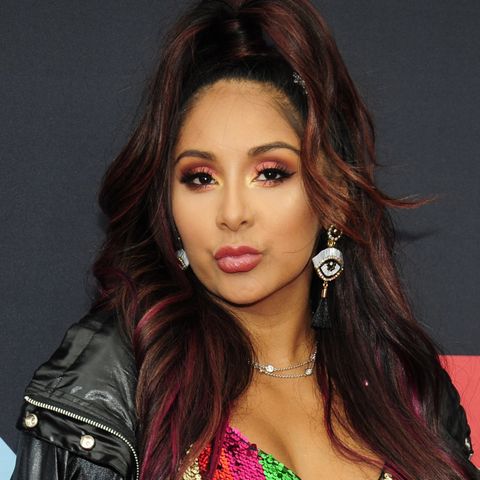 Born on  November 23, 1987, Nicole ElizabethLaValle, best known by her nickname Snooki, is an American reality television personality. who is best known for being a cast member of the MTV reality show Jersey Shore and starring in Snooki & Jwoww and Jersey Shore: Family Vacation. Since appearing on Jersey Shore in 2009, Snooki has gained popularity, leading to numerous talk show appearances, web and television series participation and hosting, and a large social media following. She reportedly earned $150,000 per Jersey Shore episode by the last season. She also appeared as the guest hostess for WWE Raw in 2011 and competed at WrestleMania XXVII that same year.

Snooki was born in Santiago, Chile. She was adopted when she was six months old and was raised by Italian-American parents, Andy and Helen Polizzi. Snooki’s father is a volunteer firefighter and auto-salvage supervisor, and her mother is an office manager. She lives in Florham Park, New Jersey. She grew up and attended school in Marlboro, New York, where she was a cheerleader. She attended Brookdale Community College.