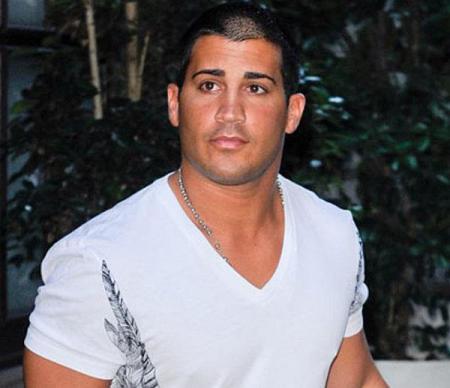 Who is Jionni LaValle?

Born on March 20, 1987, Jionni LaValle is a social celebrity who is best known as the husband of Nicole “Snooki” Polizzi. He has appeared on episodes of Jersey Shore Family Vacation and Snooki & Jwoww. He has 1.2m followers on Instagram.

Jionni was born in East Hanover, New Jersey to parents Janis and Joe. He has siblings named Joe, James, and Janelle. He majored in sports management at Centenary College.