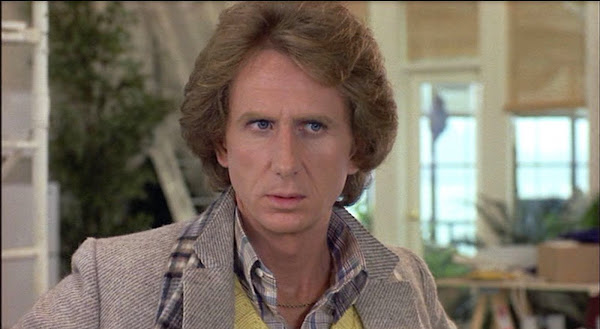 Who is René Auberjonois?

Born on June 1, 1940, René Murat Auberjonois was an American actor and director best known for playing  Odo on Star Trek: Deep Space Nine (1993–1999). He first achieved fame as a stage actor, winning the Tony Award for Best Featured Actor in a Musical in 1970 for his portrayal of Sebastian Baye opposite Katharine Hepburn in the André Previn-Alan Jay Lerner musical Coco. He went on to earn three more Tony nominations for performances in Neil Simon’s The Good Doctor (1973), Roger Miller’s Big River (1985), and Cy Coleman’s City of Angels (1989); he won a Drama Desk Award for Big River.,

A screen actor with more than 200 credits, Auberjonois was most famous for portraying characters in the main casts of several long-running television series, including Clayton Endicott III on Benson (1979–1986), for which he was an Emmy Award nominee, and Paul Lewiston on Boston Legal (2004–2008).

Auberjonois was born in New York City. His father, Swiss-born Fernand Auberjonois, was a Cold War-era foreign correspondent and Pulitzer Prize-nominated writer. Auberjonois’ mother, Laure Louise Napoléone Eugénie Caroline Murat, was a great-great-granddaughter of Joachim Murat. Auberjonois had a sister and a brother, and two half-sisters from his mother’s first marriage. He attended the Carnegie Institute of Technology and graduated with a Bachelor of Fine Arts from the College of Fine Arts in 1962.

Auberjonois was married to his wife Judith from 1963 until his death in 2019. They had two children, Tessa and Remy.