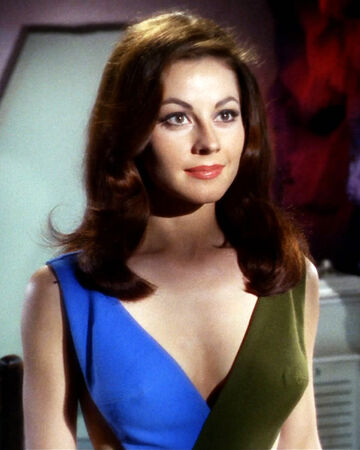 Who is Sherry Jackson?

In the 1970s through early 1980s she made guest appearances on such TV shows as Love, American Style, The Rockford Files, Starsky & Hutch, The Blue Knight, Switch, The Streets of San Francisco, Barnaby Jones, The Incredible Hulk, Fantasy Island, Vega$, Alice, Charlie’s Angels, and CHiPs.

Jackson was born in Wendell, Idaho, to Maurita Kathleen Gilbert and Curtis Loys Jackson, Sr. Her mother provided drama, singing, and dancing lessons for Sherry and her two brothers, Curtis L. Jackson, Jr., and Gary L. Jackson, beginning in their formative years. After her husband died in 1948, her mother moved the family from Wendell to Los Angeles, California.

In 1967, Jackson began a five-year relationship with business executive and horse breeder Fletcher R. Jones, a union that ended on November 7, 1972, when Jones was killed in a plane crash eight miles east of Santa Ynez Airport in Santa Barbara County, California. Five months after Jones’s death, Jackson filed a palimony suit against his estate, asking for more than $1 million ($5.8 million today), with her attorneys stating that Jones had promised to provide her with at least $25,000 a year for the rest of her life.