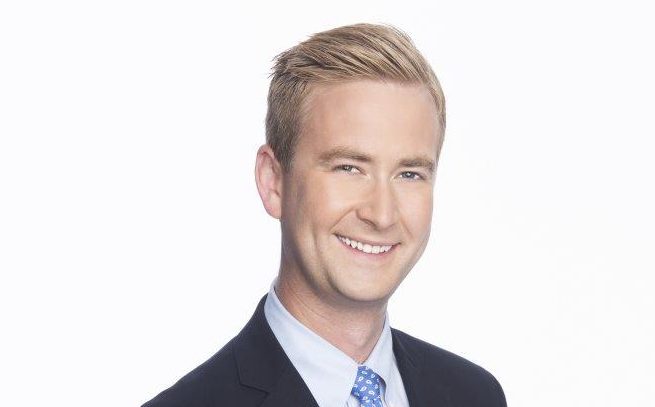 Who is Peter Doocy?

Born on July 21, 1987, Peter Doocy is an American journalist who is a White House correspondent for Fox News. He is the son of Fox & Friends co-host Steve Doocy.

Doocy began as a general assignment reporter for Fox News in New York City in 2009. He has covered a variety of stories that include former Vice President Dick Cheney’s heart transplant surgery in March 2012, the floods in the Midwest in 2011, Hurricane Sandy, and the 2008 and 2012 presidential elections. He also reported on the Sandy Hook Elementary School shooting in Newtown, Connecticut.

In 2014, Doocy obtained an exclusive TV interview with the man who claims to have fired the kill shot on Osama bin Laden, former Navy SEAL Robert O’Neill. That special reportedly had the highest ratings of any documentary in Fox News history.

Doocy was born and raised in Washington, D.C., the U.S. to Steve Doocy and Kathy Gerrity. He has two sisters, Sally Doocy, Mary Doocy. He graduated from Villanova University with a Bachelor of Arts degree in political science in 2009. While in college, he contributed to Fox News as a Palestra.net reporter.