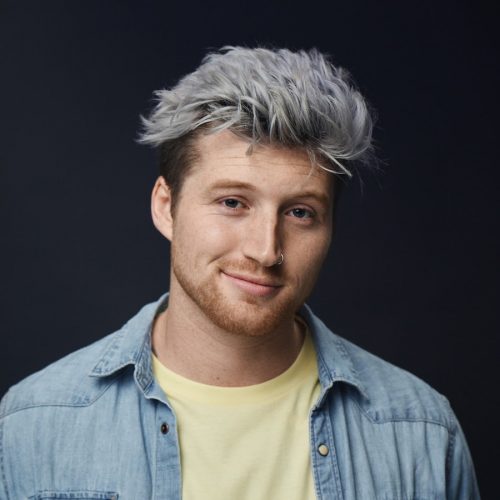 Born on April 1, 1992, Scotty Sire is an American YouTuber, Musician, Actor, and Viner who became famous for his video on the 6-second video making app Vine. He has also collaborated with numerous other popular Viners based in California. He released his debut album Ruin Your Party in 2018. He has acted in the films ‘Summer Forever’ (2915), ‘The Pizza Guy’ (2016), and ‘FML’ (2016). His videos are based on comedy and deal with the basic things in daily life. He has huge fan followings, 3.01M subscribers on YouTube, and 3.1m followers on Instagram.

He was born and raised in California. His mother Crossen is Lebanese and appeared in several of his Vine videos. His father owned a construction company. He has brothers named Davey, Kevin, Lukas, and Dorian.

Sire dated fellow social media star Kristen McAtee for several years before they broke up in early 2020. His girlfriend Jac Anderson has appeared on his YouTube channel in a video titled, “Surprising Girlfriend with Dream Living Room!”