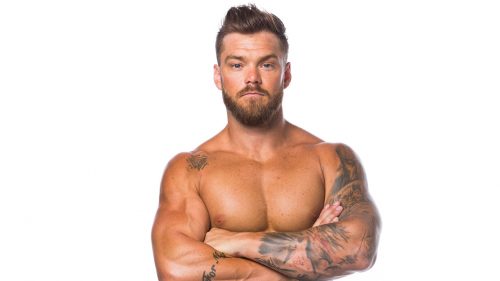 Born in 1987, Scott Evennett is an Australian Retired Special Forces Commando, mentor, motivator, and fitness Trainer. He served within the Australian Defense Force from January 2005 until October 2012. In 2008, Scott successfully completed selection into the Special Forces and served as a Commando within the Second Commando regiment until his retirement from active service in 2012.

After leaving the military in 2012, Scott started his fitness, high performance & events business ventures. He was awarded local business of the year within the first 12 months of operations. Scott has also created success online with his personal e-commerce store, helping others achieve mind and body transformations globally. He has now spent 5 years as a consultant within the fitness and health space, including developing his own app, empowering other health coaches all over the country.

Scott was born and raised in Canberra, Australia. His family information is not available right now.