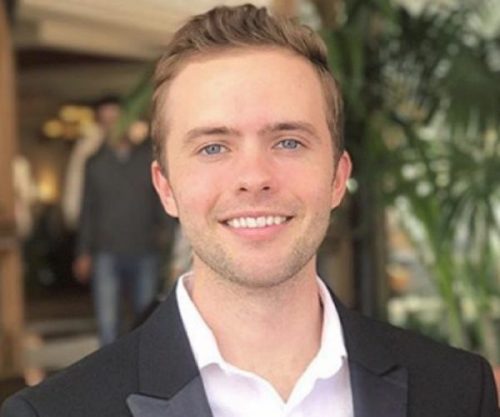 Born on May 14, 1991, Ryland Adams is an American YouTuber, Internet personality, writer, producer, and actor who is best known for his work with the popular web news network Clevver Media. He is primarily known for his YouTube vlogs about his life. In 2019, Adams received the Shorty Award for Vlogger of the Year. He has 4.56M subscribers and 514,930,206 views on his Youtube Channel.

He was born and raised in Salt Lake City, UT to father Bruce Adams and mother Vicki Adams. He has a sister named Morgan who is also a YouTube vlogger. He studied broadcast journalism at Metro State University.

Adams has been dating YouTuber Shane Dawson since 2016. In March 2019, they became engaged after Dawson proposed to Adams. For regular updates, follow him on his Twitter or Instagram or visit our site Celebmezzo regularly.