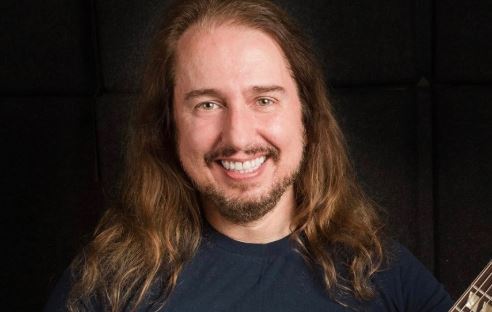 Born on 18 October 1970, Roy Orbison Jr is an American musician and record producer, co-founder of the record label Roy’s Boys, Co-president of Still Working Music, and son of the greatest singer Roy Orbison.

He was born and raised in Nashville, Tennessee, USA to his father Roy Orbison, who is a singer and his mother Barbara was a music producer. He has 4 brothers, Anthony King Orbison, Wesley Orbison, Alex Orbison, Roy Dewayne Orbison. He learned to play the guitar at age five and learned to play the bass at age 11.