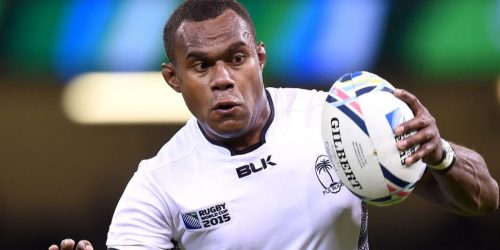 Born on 2 April 1988, Leone Nakarawa is a Fijian rugby union footballer and Olympic gold medalist who is best known for his offloading skills, athleticism, and general play on the open field. He plays as a Second-Row forward for Glasgow Warriors and represents the Fijian national team in international rugby. In 2016, he signed for Racing 92. In 2018 he was awarded the EPCR Player of the Year accolade. At the 2016 Summer Olympics, Nakarawa won the gold medal in rugby sevens.

He was born and raised in Tavua, Fiji to his father Leone Snr. His family information is not available right now.

Leone is currently in a relationship with fiancee Vika.