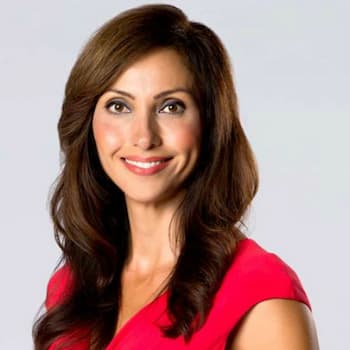 Who is Rosemary Orozco?

Rosemary Orozco is an Emmy Award-Winning TV Personality. Rosemary is currently a Meteorologist in the nation’s sixth-largest news market. You can find her on KTVU’s “Mornings on 2” from 7 AM – 10 AM each weekend morning.

Before joining KTVU, Rosemary worked on weekday mornings on FOX40 LIVE. While working at FOX40 Rosemary also became the California Lottery SuperLotto Plus TV Announcer. She could be seen throughout the State every Wednesday and Saturday evening calling the lucky numbers of the next big jackpot! Rosemary started her News Career as a TV Anchor and Reporter at TV2 in Laughlin, Nevada.

She is also the owner of the Rosemary Orozco Collection by AZADEH.

Rosemary was born on 12th April in Sacramento, California, the United States of America. Her parent’s information is not available right now. She studied Broadcast Journalism at San Francisco State University in the year 1998. After that, she graduated from Mississippi State University with a degree in Atmospheric Science and Meteorology in the year 2007.

As per the report, she celebrated her birthday every year on 12 April. She has a net worth of $1 million.