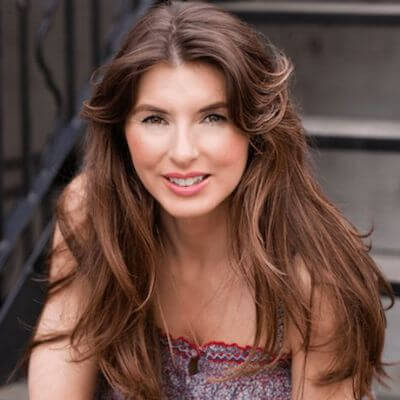 Who is Juliette Norton?

November 27, 1974, Juliette Norton is a British former model and fashion designer who is always been better known by her nickname Jools. She is best known as the wife of British Chef, restaurateur, and TV personality, Jamie Oliver. Jools has a clothing line in the fashion store Next called Little Bird. She has been awarded “Best British kids Fashion Brand”.

She has also written a children’s book, The Adventures of Dotty and Bluebell.

Jools was born and raised in London to Felicity and Maurice. She has two older sisters. She attended Westminister College.

They now live in a country mansion in Essex in the village of Finchingfield.