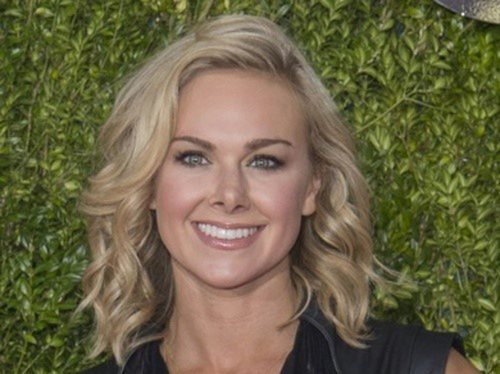 Born on April 10, 1981, Laura Bell Bundy is an American actress and singer who has performed in a number of  Broadway roles, including the original Amber Von Tussle in the musical version of Hairspray, the original Elle Woods in the musical version of Legally Blonde, and Dr. Jordan Denby on television’s Anger Management. She signed to Mercury Records Nashville and released her first country music single, “Giddy On Up”, on February 20, 2010. The album’s second single, “Drop on By”, was released to country radio on August 9, 2010.

Bundy has appeared in films including The Adventures of Huck Finn (1993), Life with Mikey (1993), and Jumanji (1995) as Young Sarah Whittle. She appeared in the 2006 film adaptation of Dreamgirls. Bundy released her debut country music album, titled Longing For a Place Already Gone, in 2007.

Bundy was born in Euclid, Ohio, and raised in Lexington, Kentucky. Her mother, Lorna Bundy-Jones, is a Lancome Beauty Advisor at Ulta, and her father, Don Bundy, is an electrical engineer. Her parents divorced when she was 16 years old. She graduated from Lexington Catholic High School.