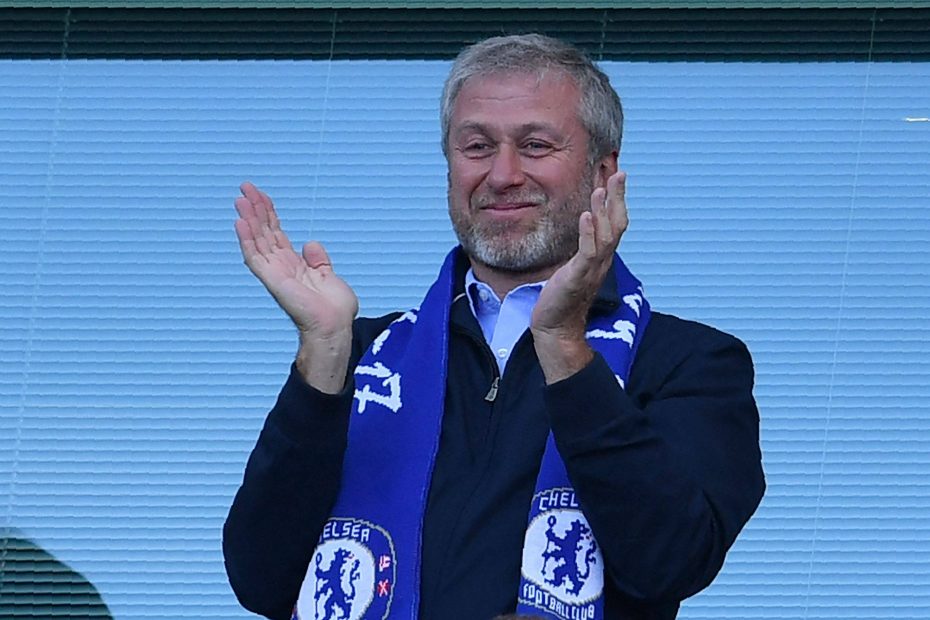 Who is Roman Abramovich?

Born on 24 October 1966, Roman Abramovich is a Russian businessman, philanthropist, oligarch, and politician who is best known outside Russia as the owner of Chelsea, a Premier League football club in London, England and is the primary owner of the private investment company Millhouse LLC.

He was formerly Governor of Chukotka Autonomous Okrug from 2000 to 2008. Abramovich enriched himself in the years following the collapse of the Soviet Union in the 1990s, obtaining Russian state-owned assets at prices far below market value in Russia’s controversial loans-for-shares privatization program. Abramovich is considered to have a good relationship with Russian President Vladimir Putin.

Abramovich was one of seven oligarchs sanctioned by the UK government over the 2022 Russian invasion of Ukraine, including asset freezes and travel bans.

On 28 March 2022, it was reported that Abramovich had suffered symptoms of suspected poisoning on 3 or 4 March when he was involved in peace negotiations between the two parties. A spokesman for Ukrainian president Volodymyr Zelenskyy said that he had no information about the suspected poisoning.

In 2011, Boris Berezovsky brought a civil case against Abramovich, called Berezovsky v Abramovich, in the High Court of Justice in London, but Berzovsky was unsuccessful in the case.

In 2008, The Times reported that court papers showed Abramovich admitting that he paid billions of dollars for political favors and protection fees for shares of Russia’s oil and aluminum assets.

According to Putin, Abramovich has been cheated by Ukrainian-Cypriot-Israeli oligarch Igor Kolomoyskyi.

Roman Abramovich was in Saratov, Russian SFSR, Soviet Union . His parents were of Ashkenazi Jewish descent and he lost them at a young age. His mother, Irina Vasilievna Abramovich, was a music teacher who died when Abramovich was 1 year old. His father, Aaron Abramovich Leibovich, worked in the economic council of the Komi ASSR and passed away when he was three.

Having lost both parents before the age of 4, Abramovich was raised by relatives and spent much of his youth in the Komi Republic in northern Russia. Abramovich entered the business world during his army service. He first worked as a street-trader, and then as a mechanic at a local factory. Abramovich attended the Gubkin Institute of Oil and Gas in Moscow, then traded commodities for the Swiss trading firm Runicom.

Abramovich has been married and divorced three times. In December 1987, following a brief stint in the Soviet Army, he married Olga Yurevna Lysova; they divorced in 1990. In October 1991, he married a former Russian Aeroflot stewardess, Irina Malandina. They have five children; Ilya, Arina, Sofia, Arkadiy, and Anna.

As of 2022, Roman is 56 years old. According to Forbes, Abramovich’s net worth was US$14.5 billion in 2021, making him the second-richest person in Israel, the eleventh-richest in Russia, and the richest person in Portugal and has a net worth of 7.2 billion USD in 2022.

In June 2003, Abramovich became the owner of the companies that control Chelsea in West London. The previous owner of the club was Ken Bates, who later bought rivals Leeds United.

previousPaul Shah Weight, Height, Net Worth, Age, Girlfriend, Family, Controversy, Wiki, Bio
nextHardik Pandya’s wife Natasa Stankovic stuns in a white bikini as she beats the heat with a splash in the pool