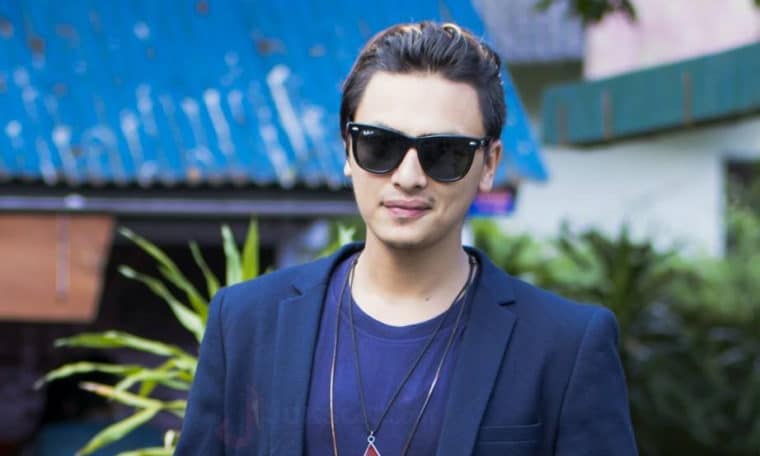 Born on September 15, 1989, Paul Shah is a Nepali film actor and model known for his work in the Nepali film industry. Shah got his film breakthrough from Nai Nabhannu La 4.  Since then has made an appearance in the romantic drama Ma Yesto Geet Gauchu, the action film Johnny Gentleman and the family drama Shatru Gate. He later worked in a social romantic drama Bir Birkam 2, part of the Bir Bikram series, and Ma Yesto Geet Gauchhu 2.

Shah was born and raised in Dang, Nepal. His family information is not available right now. He attended Shri Ganga Higher Secondary School. He has a sister, Rosani Shah.

Paul is currently single. He was rumored to be dating actress Aanchal Sharma. Later he was rumored dating singer Samikshya Adhikari. For more updates, follow him on Twitter & Instagram.

Shah was arrested on 27 February 2022 pending a full investigation, after a 17-year old singer Samikshya Adhikari, filed a police complaint accusing him of rape. The minor has said that Shah, using different reasons, abused her sexually. She also accuses Shah of physically abusing her during her travels. One audio clip also reveals Shah telling the minor that he will not marry her.

Whereas the police in Tanahun are interrogating Shah as they received a complaint that he raped a minor, recently, another similar complaint has been filed against him at the Nawalpur District Police Office also. The office has demanded the court hand him down a 14-year jail sentence.

The Tanahun District Court on 24 March 2022 decided to remand actor Paul Shah, who is facing a charge of raping a minor in the district, in judicial custody until the final verdict in the case. The court, however, ordered the police to release his manager Krishna Joshi on a bail of Rs 100,000.