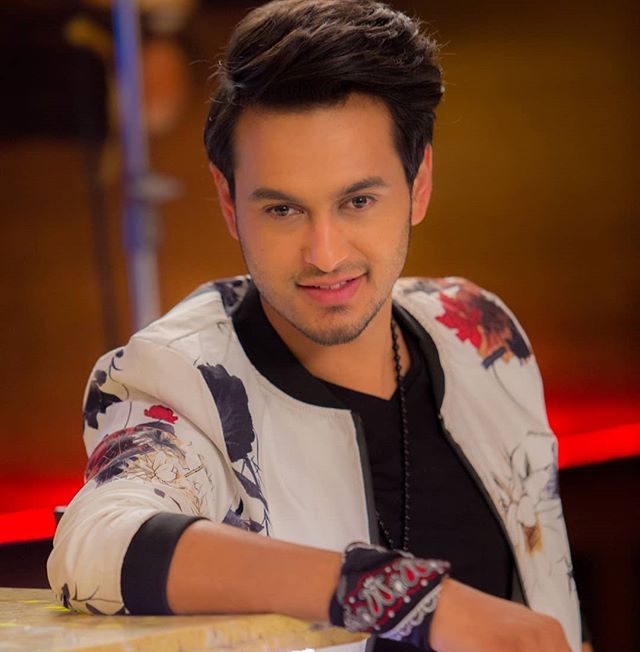 Born on 10 March, 1992, Pradeep Khadka is a Nepali actor, model and filmmaker. He made his film debut in the 2015 from film Escape. After the huge success of Prem Geet he become a star of Nepali film industry. He is the highest paid actor in the Nepalese film industry.

Pradeep started his film career in 2011 as a filmmaker and an actor, establishing his own film production company. The company produced a movie called Escape and Pradeep debuted as lead actor. The film was a commercial failure. In 2013, Pradeep Media produced another movie named Thulo Manche and Pradeep didn’t have any screen roles. Nonetheless, Thulo Manche was another failure in box office.

In 2016, Khadka with actress Puja Sharma, received the Best Screen Couple of the Year award during the LG Filmy Award.

Khadka was born and raised in Kusunti, Lalitpur, Nepal to Tek Bahadur Khadka and Sharada Khadka. After completing the School Leaving Certificate (SLC) he joined Prasadi Academy and completed higher secondary education in management. He has a master’s in business administration degree.

He is currently single and unmarried. It was rumored that he was dating actress Pooja Sharma. However, as of 2016, the couple have reportedly broken off and don’t even speak to each other publicly.