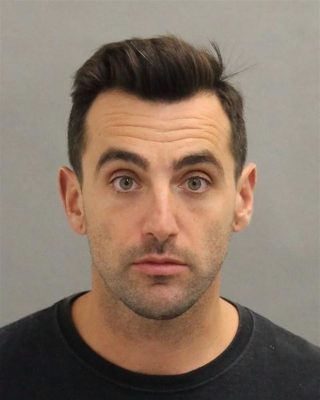 Who is Jacob Hoggard?

Born on July 9, 1984, Jacob William Hoggard is a Canadian singer and songwriter who is best known as the lead singer of the pop-rock band Hedley. Before Hedley was formed, Hoggard competed on the second season of Canadian Idol in 2004; he placed third. In 2010, Hoggard took part in Young Artists for Haiti, and the song reached number 1 on the Canadian Hot 100 charts.

Hoggard married his high school sweetheart in 2005, which ended in divorce in 2009. Hoggard married Canadian actress Rebekah Asselstine on December 31, 2018.

In 2005, Hoggard and his band members were suspects in a sexual assault case where a minor was found unconscious and shoeless outside a London, Ontario venue where the band had played. Rohypnol was present in the victim’s blood. The police investigation ended when the victim refused a rape kit and the band sent the venue management a letter stating any discussion of the incident would result in a lawsuit.

On July 23, 2018, Hoggard was charged with one count of sexual interference and two counts of sexual assault causing bodily harm, involving a child under 16 and a woman. His trial date was scheduled to begin on 28 November 2018.  On August 23, 2019, it was announced that Hoggard’s trial would begin on September 27.  On January 25, 2021, Hoggard’s trial was pushed back to 2022 because of the COVID-19 pandemic.