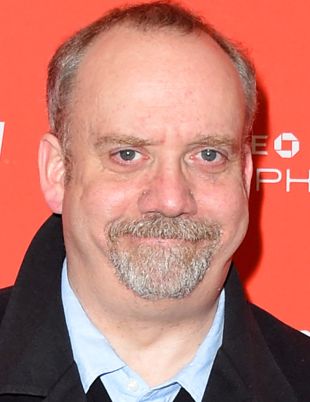 Paul Edward Valentine Giamatti was born in June 6, 1967, New Haven, Connecticut. He is an American actor and producer. He is the youngest of three children. His father, Angelo Bartlett Giamatti, was a Yale University professor who later became president of the university and commissioner of Major League Baseball. His mother, Toni Marilyn Giamatti was a homemaker and English teacher who taught at Hopkins School and had also previously acted. His brother, Marcus, is also an actor.

Giamatti was first educated at The Foote School and later graduated from Choate Rosemary Hall in 1985. He attended Yale University. He graduated in 1989 with a bachelor’s degree in English, and went on to earn a Master of Fine Arts degree from the Yale School of Drama.

He first garnered attention for his breakout role in Private Parts (1997) as Kenny “Pig Vomit” Rushton, which led to him playing more supporting roles .He won acclaim for his leading roles as Harvey Pekar in American Splendor (2003), Miles Raymond in Sideways (2004) and Mike Flaherty in Win Win (2011) .

He played the titular character in the HBO miniseries John Adams (2008), which earned him a Golden Globe Award, a Primetime Emmy Award and Screen Actors Guild Award. He stars as U.S. Attorney Chuck Rhoades Jr. in the Showtime television series Billions (2016–present).

Paul Giamatti was married to director and producer Elizabeth Cohen from 1997 to an undisclosed date in the 2000s. They are divorced now. They have a son, Samuel Giamatti, known as “Sam” (born 2001), who was raised in Elizabeth’s religion of Judaism.

Paul Giamatti Net Worth in 2020

Giamatti is an American actor who has a net worth of $26 million.