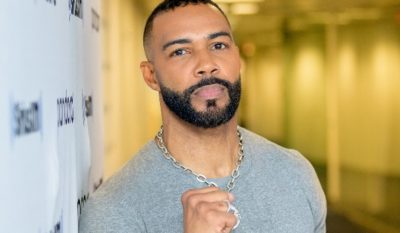 As a struggling actor, he did odd jobs in order to pay for acting classes and he also started living in his car before he got a break. He got his break in the 2004 TV movie Sucker Free City and in the feature film The Guardian and a series regular role in Saved.

Hardwick was born in Savannah, Georgia, the son of Joyce and Clifford Hardwick III, an attorney. He attended Marist School in Brookhaven, Georgia where he excelled in baseball, basketball, and football, which eventually led him to a football scholarship for the University of Georgia. Even though he was a star on the field, Hardwick continued in acting and poetry, and thus minored in theater.

He married Jennifer Jennifer Pfautch in Kansas City in June 2012 and they have a son named Brave Hardwick and a daughter named Nova Hardwick.

Earlier, the actor had a romantic affair with his then-girlfriend for 3 years. She was Native American and German and her parents disowned this relationship.